Skip to content
Home Technology HTC can do better

“HTC can do better” is my first thought when I take the Nexus nine out of the box. Because the fixed Nexus 9 has a metal frame, and although HTC demonstrably can get even a plastic feel exclusive, so do not the design of the Nexus 9 impress. It’s got a boring and slightly plasticky feel. But never mind. The plate fits perfectly in your hand and the screen size is in my opinion an excellent compromise between small and large tablets.

The screen is sharp and the system goes off without lag. In contrast, the plate becomes very hot during use, which on the other hand is quite nice if you have cold hands. Behind the screen you have the chip Snap … no, wait a minute. Unlike 95 percent of all units we get at our table, Nexus 9 has not a chip from Qualcomm, instead a Nvidia Tegra K1 with a dual core processor at 2.5 GHz. If you think that this means some sort of Mid performance you are wrong, the new Nexus 9 performs incredibly well in most of our performance tests, and get results that only iPad Air 2 manages to surpass.

New super mobiles such as Note 4 leaves it far behind. The latest Nexus series is of course designed to showcase the best Google has to offer, in this case Android 5.0 Lollipop. The system is a substantial lift in aesthetic terms, although there are also a lot of updates under the hood. Expanded support for multiple users, guest users, locking apps and more is really nice. But Android 5.0 is not without blemishes. The calendar, for example, uses a third of the screen surface to pure decoration while not displaying events in a satisfactory way. E record is causing me the most trouble. Gmail app now handles multiple accounts of different types and has replaced the regular app, which in itself is good, but Google will still remain a mail app shortcut that has no function other than to refer to Gmail and can not be removed. And once I configured my private IMAP account there is as far as I can discover no way to retrieve emails that are older than two weeks… But over all it’s definitely a really good new mobile phone!

The Basic Guide To Smart Homes

The concept of smart homes is not new. The vision of smart home technologies was presented to us long back through the famous animated sitcom, “The Jetsons”…

Active reading habit: How it is very important for your preparation as well as personality

How to Save Money for Those Big Ticket Items

Whether you are looking to put in a pool and want to do some major landscaping, these items don’t come easy or cheap. How can you save…

Okay, this is article is not anything like a Track My Fone Review! We are not going to talk about what Track My Fone can and cannot…

Benefits Of Virtual Reality In Education

If a person wants to have a close watch over the developments in the domain of education, the emphasis has been mainly changed to the core areas… 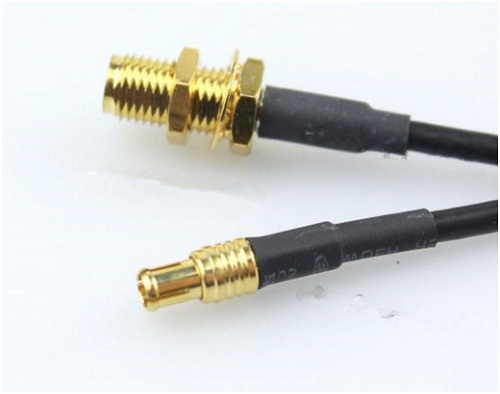 How satisfied are you with your TV Company? Does it offer packages that suit your household or are you forced to compromise? Well, an American Customer Satisfaction…